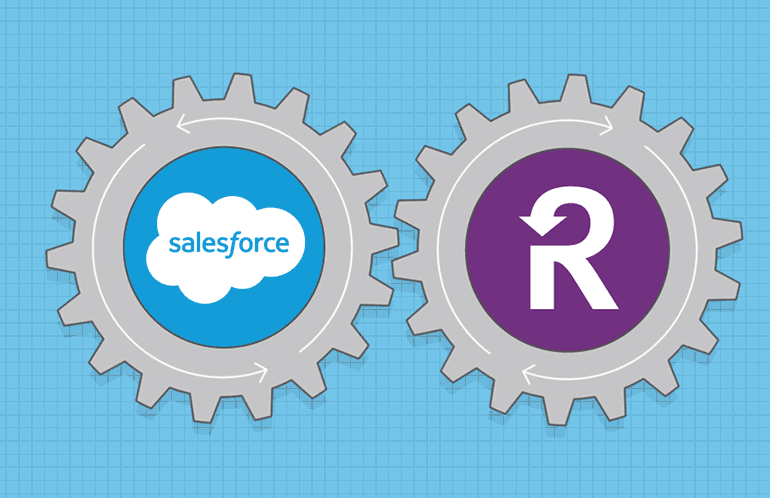 Groove is one of the fastest growing startups in San Francisco (source) and it needed to improve the process for customers adding more user licenses. Prior to this project, in order to purchase more user licenses, customers would need to contact Groove and wait 1-2 business days to have the new licenses provisioned and billed to their account.

All new license requests were processed by the sales team at Groove and each week 2-4 hours of productivity was lost per sales rep. At 10 sales reps, license processing would require up to 40 hours of rep productivity each week, the equivalent of having another full time sales rep employed. Instead of focusing on new revenue producing activities, the sales reps at Groove were busy completing manual work. Also, due to Groove's massive growth as a company, this manual work was going to continue to scale as the company did.

This process also made it so customers had to wait 1-2 business days for a sales rep to process their order before accessing their licenses. With fast growing customers like Slack, Elastic, and Google these requests were endless and the delay was providing Groove's customers a poor experience.

First, I shadowed the sales team at Groove to better understand the problem. It turned out there was another issue with the current process. The sales team was manually calculating data that would later be entered into Groove’s customer relationship manager (CRM) and used to determine their compensation from license increase. Inconsistent compensation data in their CRM led to uncomfortable conversations with their manager. It was clear that this was another issue that needed to be solved by my solution.

After creating wireframes, I moved on to implementing a minimum viable product (MVP). The MVP would allow Groove customers to add more licenses via their administrator settings panel within the Groove product. After building and extensively testing the MVP, the solution was released as a beta to a small amount of Groove customers. After fixing a few bugs that were discovered during the beta, the solution was ready to be released to all customers!

Since it’s release, more than 5 million dollars of recurring revenue has been successfully billed and processed through this fully automated system. The sales team also no longer has any issues with inconsistent numbers. That’s because the automated system also bi-directionally syncs Groove’s CRM and subscription billing provider’s data.